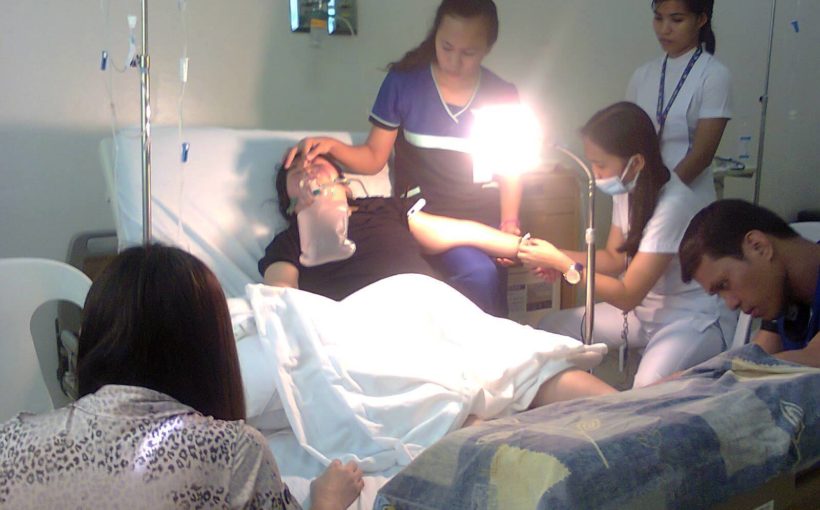 MANILA – A Facebook post by Tutz Salarda-Chan about her 10-year-old daughter named Yanna (Jannary) who died at around 3 a.m. of July 16, 2014, due to congestive heart failure was allegedly because the hospital rejected her. 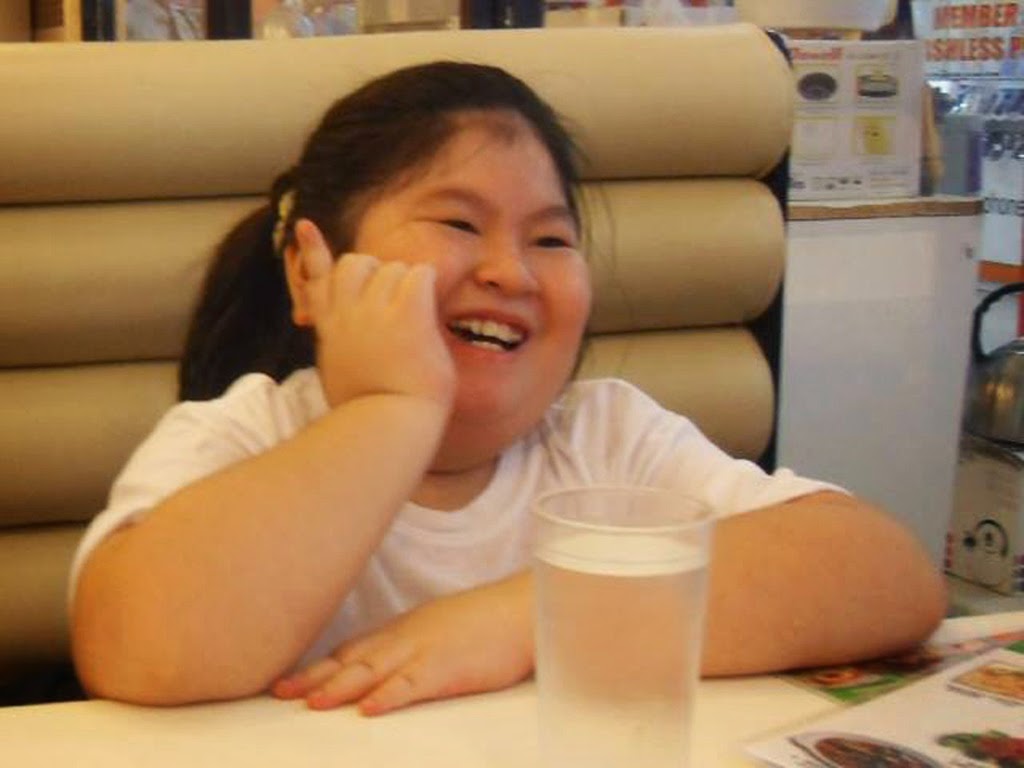 Yanna was already diagnosed with congenital heart disease at her 6 months old. Aside from that, she also suffered with diabetes and kidney problem.

She was confined at San Francisco Doctors Hospital in Agusan del Sur last July 13, 2014. There, she was properly monitored and well taken cared of.

An emergency situation occurred on July 15, 2014, due to her critical condition and they needed to transfer her to Butuan Doctors Hospital in Butuan City as they believed this hospital can offer a better medical treatment as they have more medical equipment, as per Salarda-Chan.

They started to transfer her by ambulance with the assistance of 2 nurses from San Francisco Doctors Hospital along with the complete medical certificate and referral. The travel took over an hour.

When they arrived at Butuan Doctors Hospital at around 8 p.m., Salarda-Chan said that they rushed ahead to the admission desk to save her daughter’s life, but what happened was unexpected.

They were rejected by the hospital staffs simply because they don’t have enough cash to deposit on that very moment which was P30,000.

The mother only had around P8,000 to P10,000 cash on hand so they begged the staff of Butuan Doctors Hospital to admit her daughter who is in a critical condition as they can provide the insufficient cash by morning.

Then the staff arrogantly replied to her that her cash on hand is too far away from what they should deposited by that time which was P30,000. She was also questioned what is her job and where the payment will be coming from? As if like wanting to be sure if the mother has the capability to pay the medical bills.

Yanna’s mother then insisted that they have enough funds to cover the medical bills but it was midnight so there was no bank. There were no means to transact a money transfer in that area.
She also pointed out that her daughter needed to be rushed in ICU as she was intubated and can’t be in the ambulance for a very long time.

But the hospital staff in the admission desk refused that it was an emergency case. The staff gave an example of an emergency case which was motor vehicular accident. She also blamed the mother for not calling them first before going to their hospital.

Salarda-Chan states that the doctor back in the hospital where they came from already called the doctor of the Butuan Doctors Hospital informing that they will going to transfer.

After being rejected by the Butuan Doctors Hospital staff, they had left with no choice but to go to another hospital. They coordinated with the physicians of San Francisco Doctors Hospital and they traveled farther to get to Davao Hospital.

It was so dangerous for the 10-year-old patient to travel for so long due to her critical condition. Before they arrived to Davao, Yanna got cardiac arrest and was declared dead on arrival in Davao Hospital. 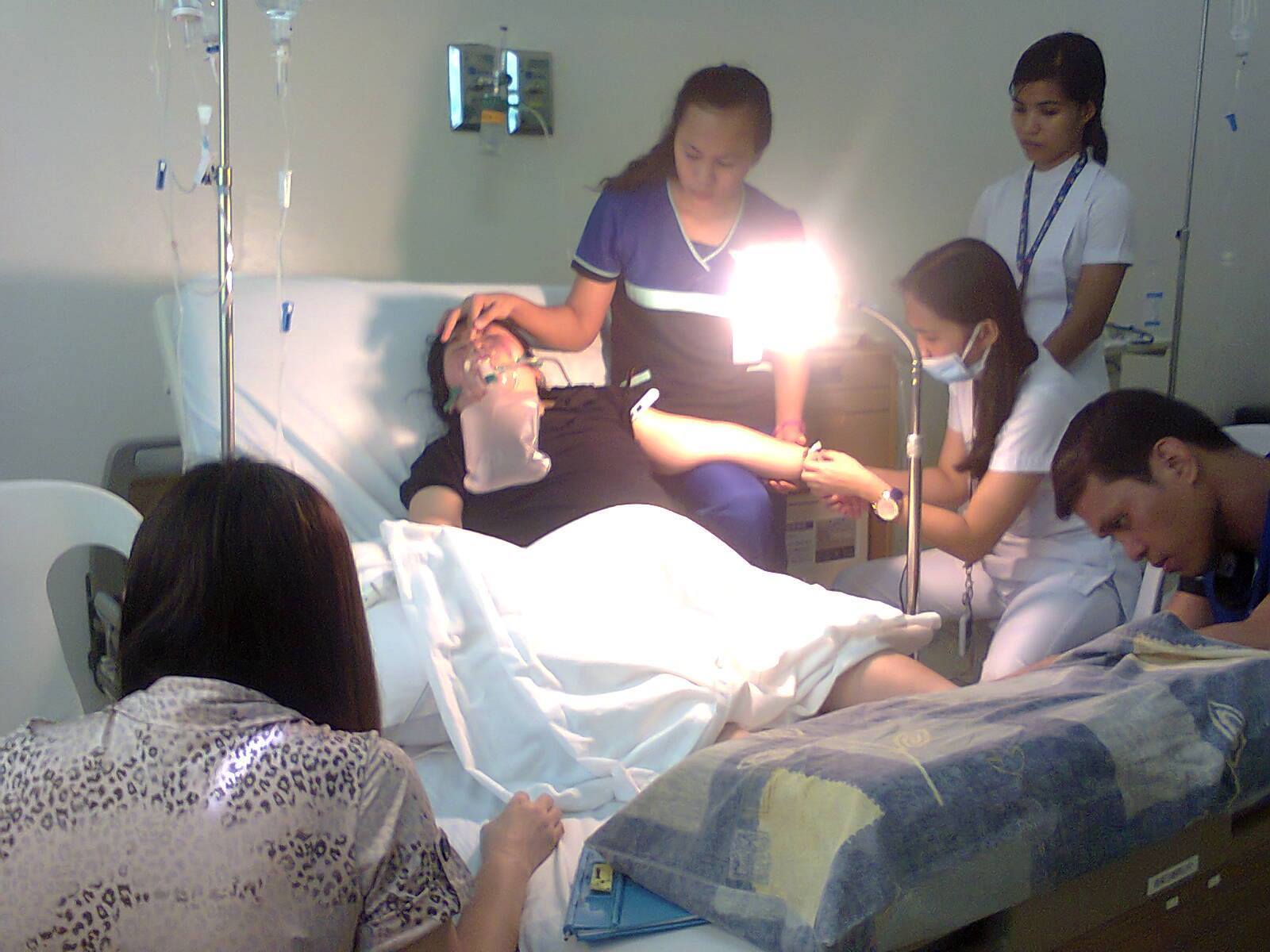 Salandra-Chan went on her social media account to ask favor from her friends and relatives to help her do something an any media-way about this “cruel hospital”. She is now seeking for justice for her late daughter.

I can not bring any more my daughter’s life back.. but at least I can do something to what had happened to her…to just even lessen the pain that we are going through…Tutz Salarda-Chan

As of writing, her post garnered over 65,000 shares and still growing.