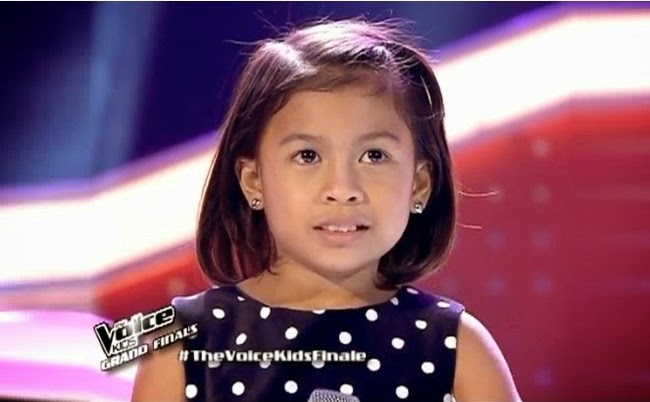 During the Sunday night show “Gandang Gabi Vice” of ABS-CBN last August 10, 2014, Vice Ganda can’t helped himself but to cry after The Voice Kids Champion Lyca Gairanod sang “Dance With My Father”.

What made Vice to move into tears?

According to Vice, the episode was supposed to be just all fun but once he heard the song Lyca performed, he remembered his father.

He then told Lyca that she is very lucky because aside from being talented and being loved by many other people, she still has her father. He also advised her to be nicer.

Vice Ganda was not able to be with his father when he was growing up.

TVK finalists hugged Vice, then Darlene silly asked him if his colored hair is real to break the ice.