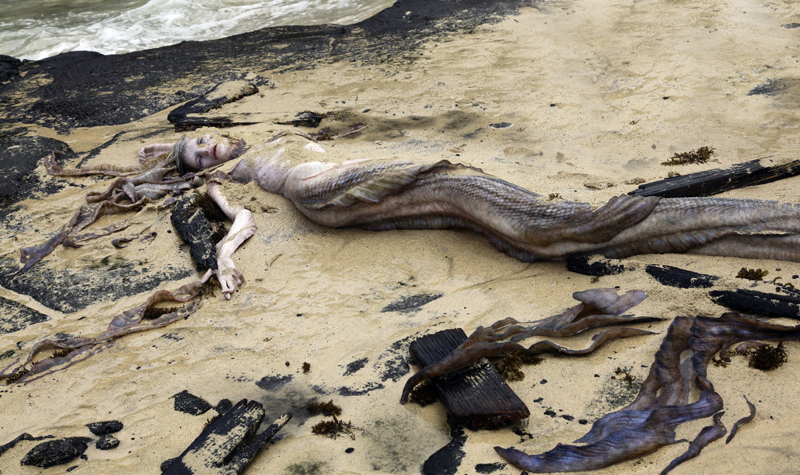 On August 3, 2014, we found a couple of photos of a mermaid that was allegedly caught uploaded by a Facebook user. But just today, we received many messages from our concerned netizens saying that this is not real.

We then began our investigation and further research on this matter. We just found out that these mermaid photos were fake that were shared over 13,000 times in the social media platforms. They are not real.

We made an article about Mermaid allegedly caught but turned out as a hoax news.

These mermaid sculptures was used in the “Pirates of the Caribbean On Stranger Tides”. It was designed and conceptualized by Joel Harlow, one of the famous makeup artists. 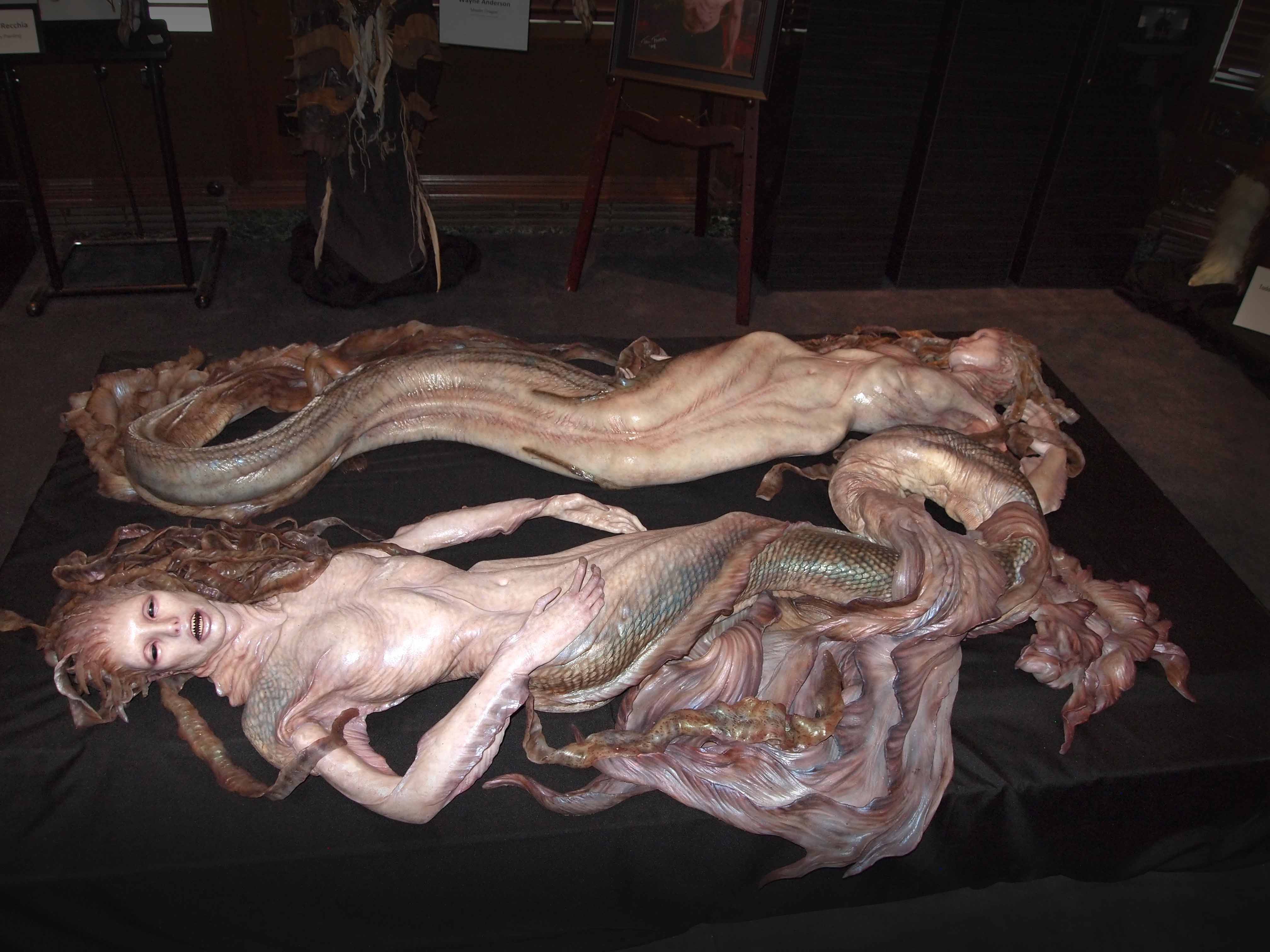 An Academy Award Winner special makeup artist, Joel Harlow, was the guy behind the makeup effects of many high profile movies such as “How the Grinch stole Christmas,” “A.I. Artificial Intelligence,” “Planet of the Apes,” and “Constantine” as well as the “Pirates of the Caribbean: The Curse of the Black Pearl”. 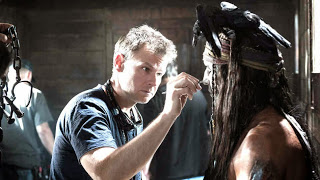 he 5th installment of this film is tentatively set to be released in July 2017 with a title of “Pirates of the Caribbean: Dead Men Tell No Tales”.