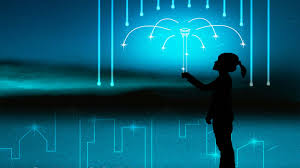 Air umbrella is on Kickstarter raising funds to produce the so called “invisible umbrella” which has a great innovation using air to reflect the rain. 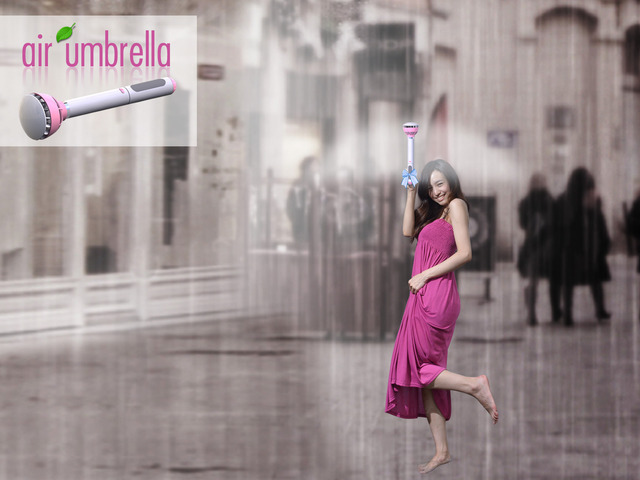 “To design a better looking product, we cooperated with a few PhD graduates from Beijing University of Aeronautics and Astronautics to improve the design. After a year’s hard work, we finally improved the appearance of the umbrella which may influence the effect. But at least, we could really use it outdoor on rainy days,” Air umbrella from Nanjing, China.

In 2010, this kind of product has been introduced but had not been in the market since then.

Improvements are continuous since then up until now where they come up with two versions of this air umbrella. A fixed 50 cm umbrella and a scalable one that can be extended from 50 cm to 80 cm. Both of them have a battery life that can lasts 30 minutes.

December 2015 is the tentative target time to release the products and deliver it to the stores. But before this, researchers will continue to improve the air umbrella.