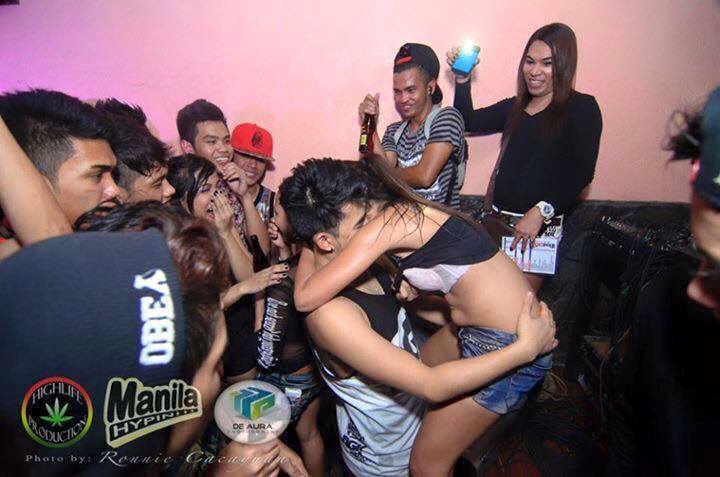 BACOLOD CITY — A teenage girl was abused by her drinking buddies and a photo of her showing half naked with numerous boys around is currently making rounds in the cyber world.

One thing that made sure of the uploader is that the girl was drunk.

Some netizens identified the woman and they said that this photo was taken from one of the most visited bars in Bacolod City located along Lacson Street.

This venue is very popular for party goers around and outside the city. Some also said that this girl was from a wet and wild party.

This is a very alarming issue especially for teenagers and students and this may serve as a warning. Always be aware of your acts out in the street and always practice responsible drinking.

Socialtrendsph discussed how this issue can be the target of cyber bullying because a selfie photo of the girl involved in this issue was also found in the same thread where her controversial photo was uploaded.