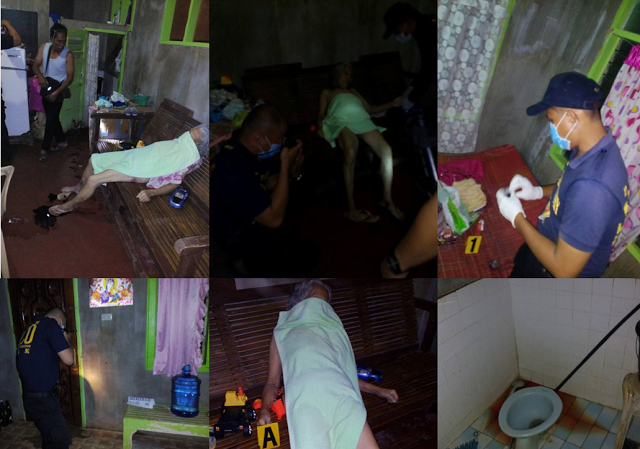 A hideous crime in Catagan, Tangub City in Misamis Occidental happened on Tuesday, October 11. A grandmother was killed inside her own house.

The granddaughter cried out on social media for justice, showing photos of the crime scene. Yagenlira Villagracia was in fury as she pleaded for justice for his grandmother’s ghastly death.

In the photos, the victim can be seen lying on their own sofa, naked, and bloodied. She was killed inside their own house and Villagracia has no clues as of the moment on who committed the crime.

The SOCO are still investigating the incident and are not yet issuing a statement regarding it.