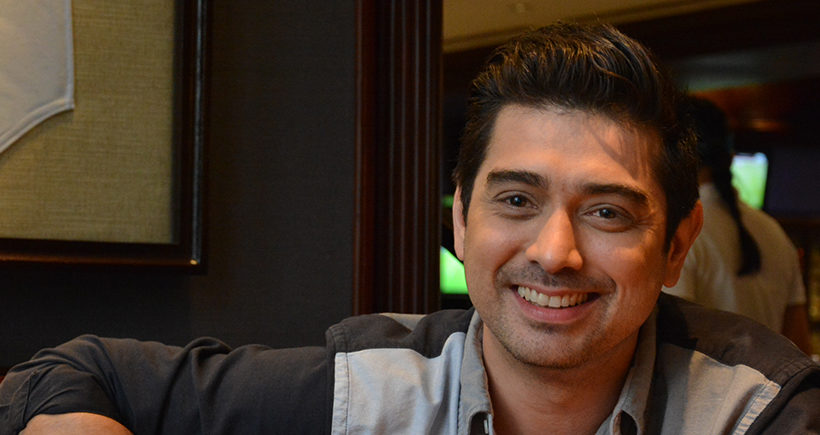 Ian Veneracion is at his prime indeed; he has been getting simultaneous projects recently, including his movie with actress Bea Alonzo.

Despite being a male lead to different beautiful actresses on various projects, Veneracion clarified that his wife does not make an issue out of his work.

The actor even expressed his sincerity towards his wife by declaring that he wants them to be together forever.

Veneracion, however, admitted that he still gets attracted to other women despite this; and this is because it’s just normal for a man to do so.

When asked whom he wants to paint, he immediately answered: “Si Liza Soberano.”

Veneracion also shared a comical conversation between him and his children regarding his career; he revealed that they often joke about his cuteness on projects.